All about embroidery, the art of decorating fabrics

← Our digital embroidery machine perfect for entrepreneurs and designers How can I improve the look of my embroidery? →

Embroidery is the term for the art of decorating fabric with sewn-on designs using coloured threads. Existing for thousands of years, embroidery is derived from sewing, another of our oldest skills. Dressing in embroidered clothing was long considered a sign of wealth and prestige. Today, embroidery is still highly regarded in fashion and remains a way to enhance one’s style of dress. Are you interested in embroidery? Discover with us the history and evolution of this art through time as well as the different embroidery techniques used.

The history of embroidery

Although embroidery has been practised for a very long time, it is difficult to reconstruct the history of embroidery before the 6th century. However, the oldest embroidered fabric discovered so far dates back to antiquity and comes from Egypt. Indeed, Egypt, Persia, Babylon, Palestine, Phoenicia and Syria were in the meantime important centres of embroidery. Unfortunately, very few ancient embroidery works from these regions remain today. However, the history of this art could be traced back to prehistoric times.

The embroideries of that time would not resemble those of today, yet they testified to the high social status of the wearer. Thus, wearing an embroidered garment or owning embroidered cloth was a distinctive sign of chiefs, sorcerers or other important members of the tribe. The art of decorating cloth, however, continued to evolve through the ages. Favoured by the textile trade and the invention of new tools, new embroidery techniques were born, making the works even more beautiful.

Thus, we have the Bayeux tapestry, which is the oldest and most famous European embroidery. It is a 70-metre long canvas of coloured wools telling the story of the Norman conquest of England in 1066.

During the Renaissance, embroidery, then known as needlework, became the preserve of young girls who embroidered for their husbands and children. It was not until the 15th and 17th centuries that embroidery reached its peak. Still a luxury, it was used to decorate the clothes of the bourgeoisie, members of the royal family and the great dignitaries of the Church. Among the middle and upper classes, embroidery could be found on almost everything. Apart from clothes, furniture, books, upholstery, carriages, servants’ livery and many other things were embroidered.

The demand for embroidery became so great that many embroidery workshops were founded to meet it. Soon there was great competition between these workshops and each sought to refine its embroidery technique. As a result, the embroideries became more and more beautiful and elaborate, further increasing the demand.

As the centuries passed, embroidery also evolved continuously and new techniques or ways of embroidery were invented. In the past, fabrics were only embroidered by hand, but nowadays it is possible to embroider with an embroidery machine. However, hand embroidery is still the preferred method of many embroiderers who find it more relaxing.

Hand embroidery remains the most difficult embroidery, as it requires a lot of application and can be very time consuming. But although tedious, it offers a lot of precision and freedom when the technique is well mastered.

In addition, hand embroidery includes many techniques (or stitches), some of which are very popular. These include cross stitch, running stitch, bench on white, needle painting and Hardanger embroidery.

The first embroidery machine was created in 1828 by Joseph Heilman. At first, these types of machines were only used by professionals. Today, however, sewers and hobby embroiderers also use embroidery machines. In contrast to earlier models, today’s machines are manufactured for all budgets.

Sewers usually have a choice of several types of machines, including free-motion embroidery or sewing machines. But there are also highly sophisticated industrial embroidery machines that are programmed and controlled by computer. However, these are often reserved for more experienced users. Embroidery machines usually have only one needle. However, some models come with multiple needles to help you complete your project as quickly as possible.

In summary, embroidery is one of the oldest plastic arts. It has been practised since ancient times and has continued to evolve over time. Its evolution was first through the different hand embroidery techniques. Then came embroidery machines, which made the embroiderers’ task much less tedious. If embroidery used to be a luxury, today embroidered fabrics, although democratized, are still very popular. 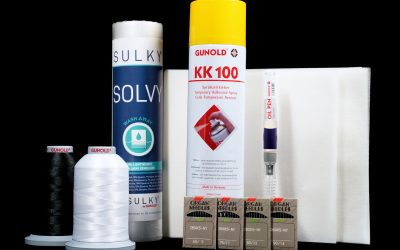 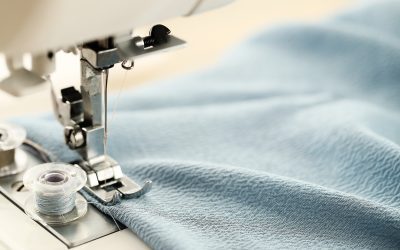 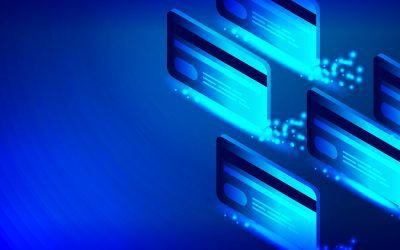 Since the beginning of this year 2022, we have changed our installment system. Now our customers can pay their order in up to 8 monthly installments without any fees! Our instalment system: We have selected the Gocardless payment system to manage our installment...